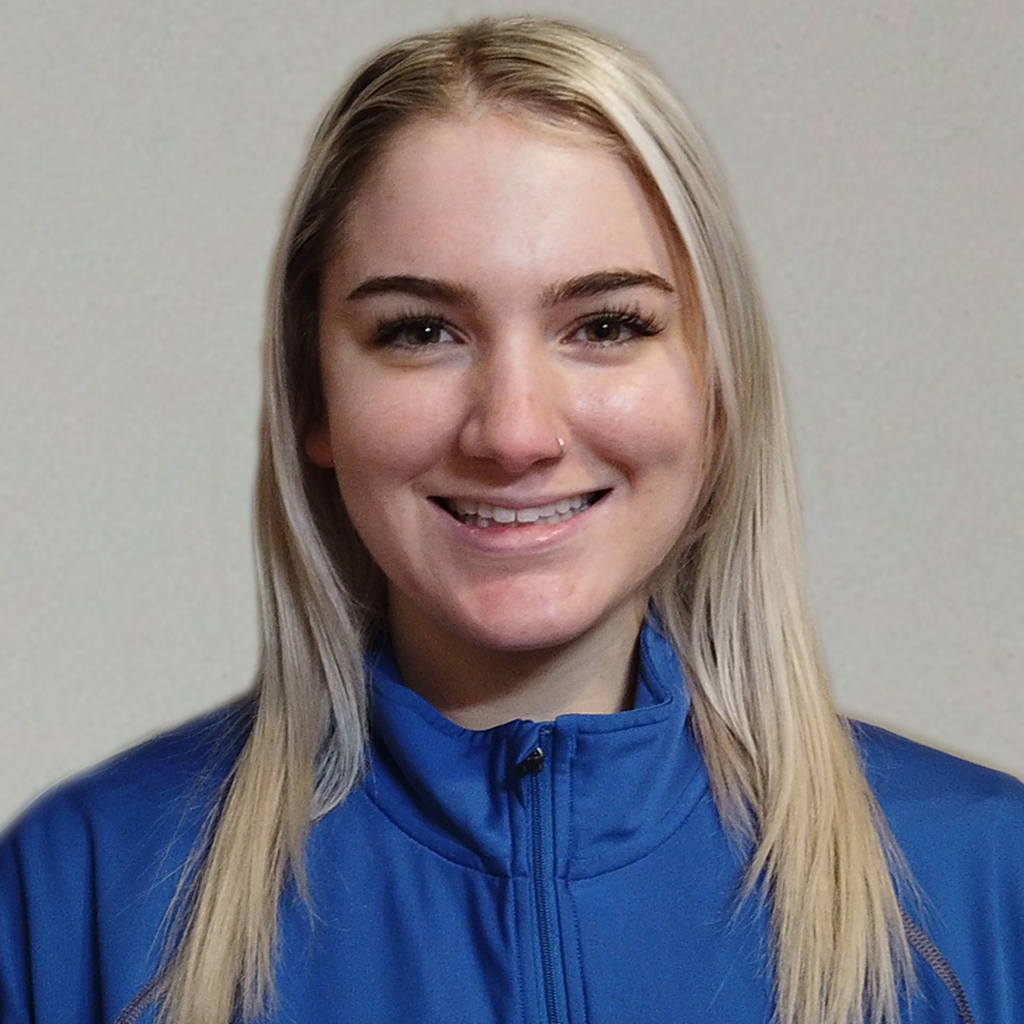 We are excited to announce that Kendra Friedt has joined the USA Elite Training Staff as an instructor for pitching and hitting.  Kendra is a long-time client of Jen’s and has been with us working on summer camps and clinics for several years.   Kendra’s many softball achievements started during her high school career at Southington High School where she was a 3x Connecticut Class LL State Champion and in 2014 was the tournament MVP.   Her career record of 42-0 while at Southington is impressive enough but she also broke the single season strikeout record while there.  She was also the New Haven Register Player of the Year in 2014, 2015 and an All American in 2015 and the Under class All American 2014.

Kendra went on to play at Boston College on scholarship from 2015-2019.  She was on the NFCA Academic All-America Team 2018, 2019 and was on the ACC Academic Honor roll 2018, 2019 and received the Athletic Directors Academic Achievement Award.  Kendra attended Duke for her graduate studies and worked as a Grad Assistant for the 2019-2020 season.  Kendra will be teaching all skills at USA Elite Training, including pitching, hitting and fielding.